Net zero energy is quickly becoming a sought-after goal for many buildings worldwide. The media focuses primarily on commercial buildings, but there are a number of innovative homeowners who seek to reduce demand on the earth’s natural resources. Residential net zero energy buildings are examples of what is possible when homeowners and designers look at how to reduce energy demands of buildings. The following stories showcase innovative projects and explore the steps that each project took to become one of the most efficient buildings in the world.

Launched in 2006, the zHome project has been a market catalyst for deeply sustainable, climate-neutral homes for everyday people. Born out of years of small improvements in green building performance, the creators sought to revolutionize the paradigm for residential construction. The project was conceived in 2005 by Brad Liljequist, while on sabbatical from his role as green building and urban design consultant. Liljequist was inspired by the groundbreaking British restorative communities of BedZED and the Hockerton Housing Project, as well as the University of Nottingham Jubilee campus. The City of Issaquah, where zHome is located, has long been a regional leader in sustainability.

Set on a slope above the street, the Willowbrook House in Austin, Texas, is one of the most energy-efficient residential structures in the United States. Originally built in 1948 in a post-WWII neighborhood with mid-century flair, this 2,100-square-foot Net Zero Energy-certified building is the residence of a family of four. Owners Sunshine and Emily Mathon sought a larger home for their growing family that could produce enough energy to sustain itself. They undertook an extensive retrofitting of the building, using reclaimed wood and focusing on water efficiency.

The Zero Energy House (ZEH) is a 2,361-square-foot certified Net Zero Energy Building in Auckland, New Zealand—the first of its kind in the country. Located on a brownfield site, the two-story structure features passive housing design. It was designed for comfort based on room use and building orientation. Design professionals Shay Brazier and Jo Woods are the owners of the house. The bedrooms and living area are positioned on the north side of the house for better solar exposure, whereas the kitchen and bathrooms occupy the south side of the lot. Adjacent to the living block is the play and work block, which are connected by an entryway featuring a workshop and garage. The pitched-roof house takes a simple form, evoking coastal California bungalows and the old state houses of New Zealand. The exterior is made of unfinished Macrocarpa weatherboards, which give the structure a rustic sensibility. Reclaimed catamaran boat beams are used for the interior.

Located in Ann Arbor, Michigan, Mission Zero House is a historic preservation of a 1,500-square-foot 1901 folk-Victorian residence, and one of the first homes to receive ILFI’s Net Zero Energy Building Certification. The two-story house features reclaimed materials, restored wood clapboard siding, a full-width front porch, spindle posts, and a cut-stone foundation. Owners Matt and Kelly Grocoff set out to create a space that met the Secretary of the Interior’s Standards for Historic Preservation, and to reimagine the character of a “green” house. The Ann Arbor Historic District Commission approved the home’s solar array, which did not affect or damage the building. The visible PV panels add a clear contrast to the traditional house frame.

Zero Cottage is the result of a deep-green study of compact, sustainable urban design. Composed of an 1,141-square-foot loft residence and wood-shop, Zero Cottage is a fits a renovated, historic, Edwardian-style townhouse into an active, mixed-use neighborhood. The Zero Cottage started as a passive house project and contributes to the ongoing vitality of San Francisco’s Mission District neighborhood; blending work-space with a compact, highly functional studio. The cottage is capped by a rooftop deck replete with solar panels and space for gardening and relaxing.

The Dawn of A New Era: Solar in the Tar Sands 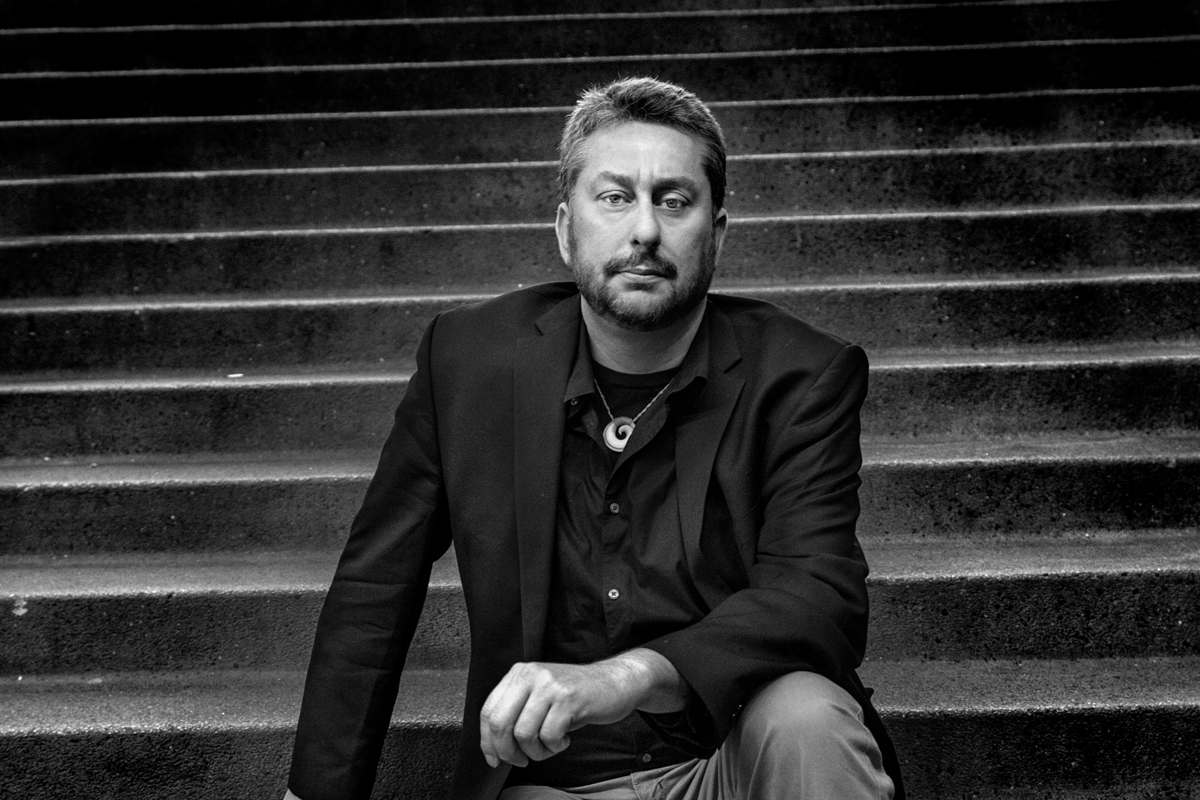 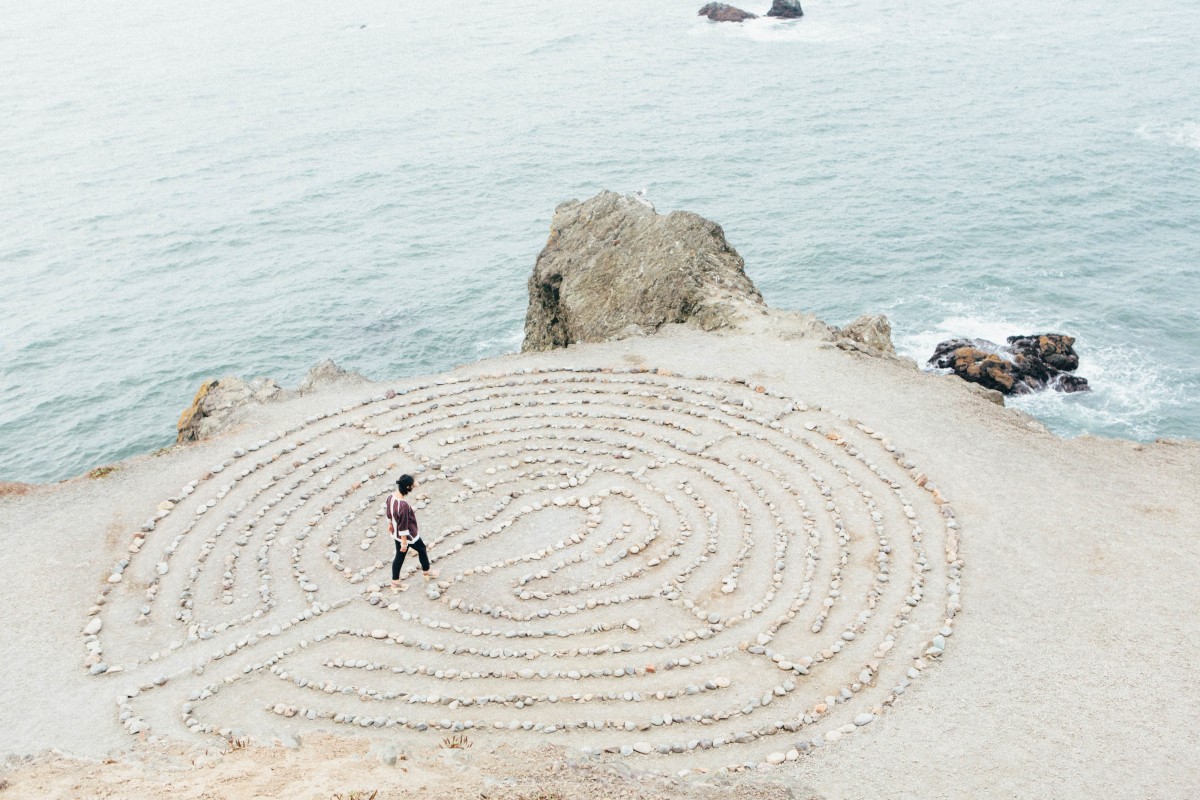